Sumitomo Heavy Industries, Ltd. hosted its 21st annual SHI Innovation Forum on 21 November 2015 in Tokyo.  The event recognizes outstanding employee contributions across the divisions of SHI, and awards gold, silver and bronze medals in a variety of categories.

Dr. Mingyao Xu, Senior Engineer at SHI’s Technology Research Center, along with his team, received this year’s silver medal in the category of Technology Development. Dr. Xu and his colleagues have established a design methodology for SHI’s 4K Pulse Tubes, which has resulted in record rates of efficiency and increased life span, among other benefits.

The team members of SCAI Chicago received this year’s bronze medal for excellence in the category of Sales and Service for their contributions to the growth of the after-market business within our installed base of MRI products. Using practical data, the Chicago team worked with MRI manufacturers to create a solution that improved manufacturers’ service offerings to their end-users, while increasing sales for the SHI Cryogenics Group.  The award was accepted by Jim Beier, Vice President, Service.

Awards were presented by SHI President and CEO, Shunsuke Betsukawa. The event was viewed by thousands of employees, both on-site and via a live feed to SHI facilities throughout Japan.

The medal ceremony was preceded by presentations from the gold and silver medal winners, a panel discussion, a special lecture and a ceremony for newly-certified Six Sigma Black Belts and Master Black Belts.

Congratulations to our teams at SCAI Chicago and the SHI Technology Research Center on their achievements! 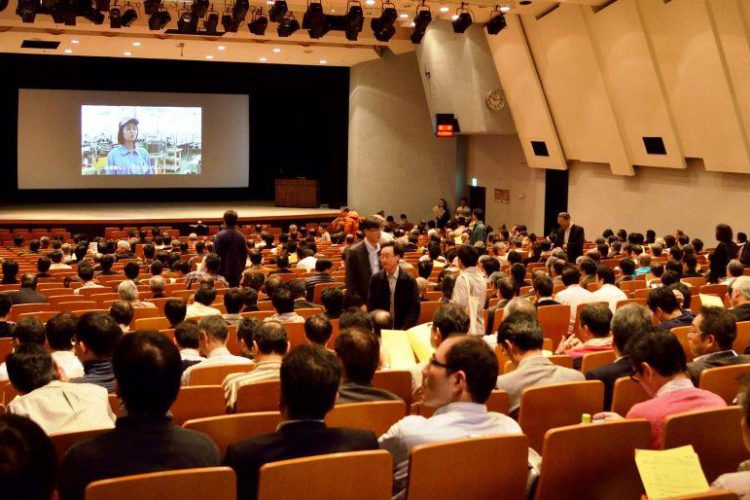 SHI Excited to be Back in Person at ASC22 in Honolulu

The SHI Cryogenics Group had a great time attending...

Our Products Speak For Themselves

Reach out today to see what they can do for you.